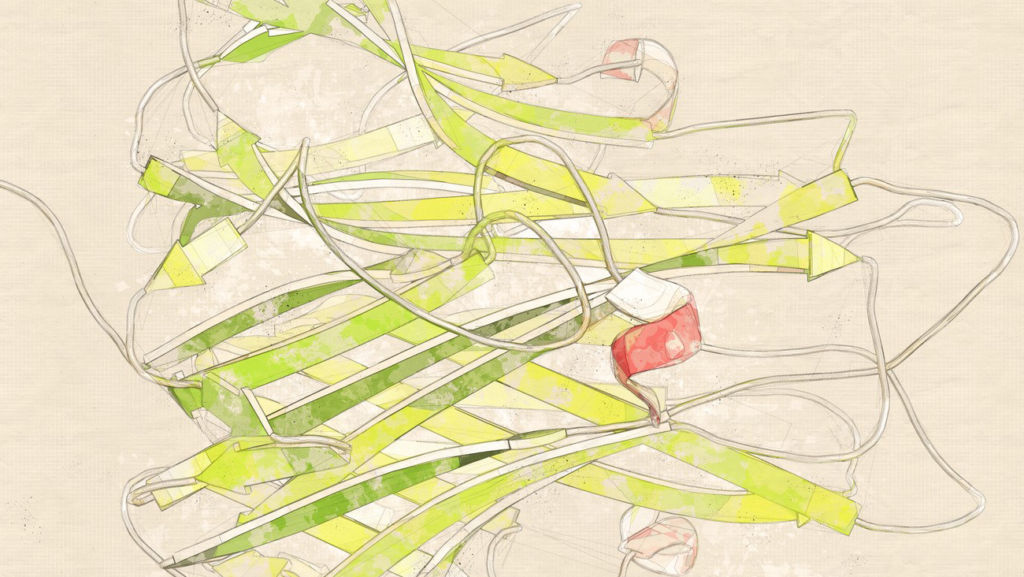 Studied by researchers for over forty years, the tumor necrosis-factor (TNF)-superfamily is involved in regulating normal physiological functions such as innate and adaptive immune responses, hematopoiesis and morphogenesis. However, TNF ligands have also been implicated in a wide range of disease conditions, making them valuable therapeutic targets. To support TNF-superfamily research across the many pathways in which these important molecules perform a signaling function, high-quality TNF-superfamily reagents are essential.

Discovery of the tumor necrosis-factor superfamily

The path leading to the discovery of the first tumor necrosis-factor began in 1962, when the serum of mice which had been given endotoxin was shown to induce tumor regression upon transfer to mice with implanted Sarcoma 37. This activity was subsequently demonstrated to be the result of a substance which caused necrosis of other implanted tumors.

The identity of this substance became clear in 1984, when the isolation of two cytotoxic factors was reported. The first of these, a 17kDa biomolecule derived from macrophages, was named TNF. The second, a 20kDa biomolecule isolated from lymphocytes, was given the name lymphotoxin. Since these shared a 50% sequence homology and bound to the same receptor, they were subsequently renamed TNF-α and TNF-β.

The TNF-superfamily is now known to consist of 19 ligands which signal through 29 different receptors in humans.

Secreted by cells such as macrophages, lymphocytes, fibroblasts, endothelial cells and many other cell types, TNF-superfamily members signal through a multitude of pathways. The most widely-studied of these include activation of ERK1/ERK2, JUN N-terminal kinase, p38 mitogen activated protein kinase, and nuclear factor-κB (NF-κB), although many other signaling cascades are also involved.

The tumor necrosis-factor superfamily has been studied extensively to understand its role in various malignancies. These include tumorigenesis, tumor metastasis, transplant rejection, septic shock, osteoporosis, rheumatoid arthritis and diabetes, to name but a few.

Underscoring the therapeutic utility of targeting the TNF-superfamily, several TNF inhibitors have been granted FDA approval. These include Enbrel® (etanercept), HUMIRA® (adalimumab) and REMICADE® (infliximab). Many further therapeutics are currently in clinical development, highlighting the need for trusted reagents to support this work.

Delivering a comprehensive range of high-quality reagents, Cell Sciences is accelerating TNF-superfamily research. Included within our TNF-superfamily product portfolio are: 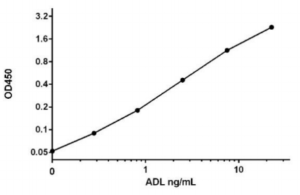 Standard curve generated using adalimumab level ELISA kit (M2910). One of our best-selling TNF-superfamily products, M2910 is used for fast, reproducible and specific quantitation of free adalimumab concentrations in human plasma and serum samples. Identification of drug levels can be important for patient-adjusted treatment schedules as low drug levels are frequently an indication of antibody formation against adalimumab.

Other popular TNF products include:

To learn more about any of our TNF superfamily products, contact us today.